A do-rag, durag, or du-rag, also called a wave cap, is a cap typically worn to accelerate the development of waves, braids or dreadlocks in the hair. Durags are also used to keep wave patterns from shifting while sleeping. Rock the new Dans Le Groove branded durag too make it impossible to miss the wave. 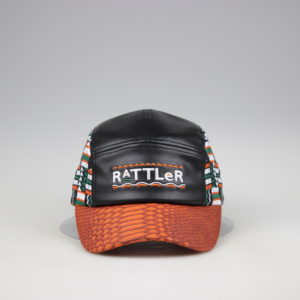 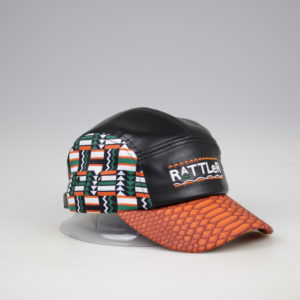 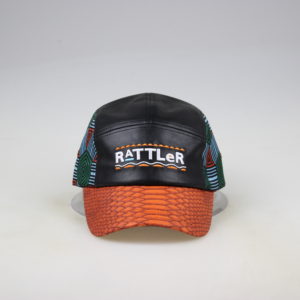 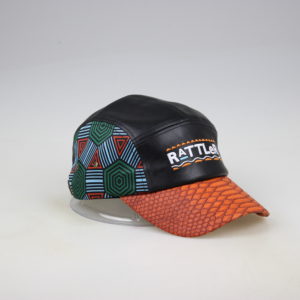 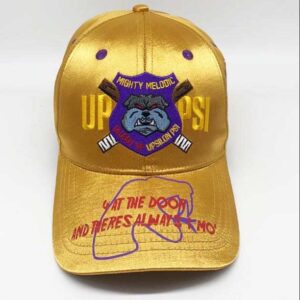 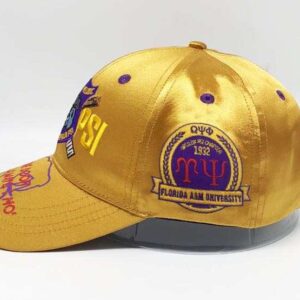 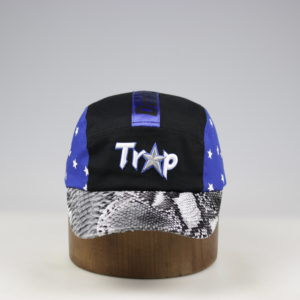 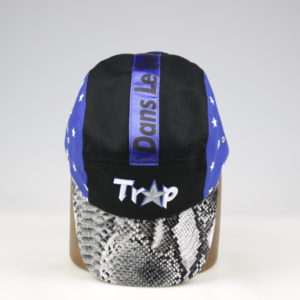 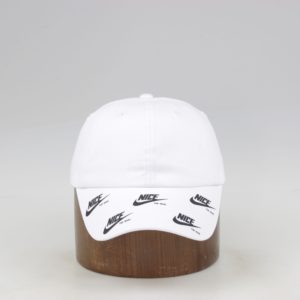 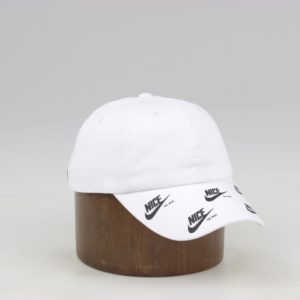 Nice For What (White Cap) 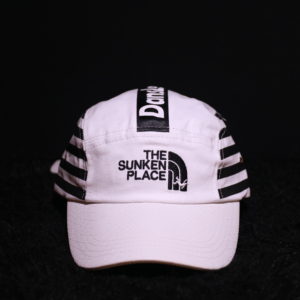 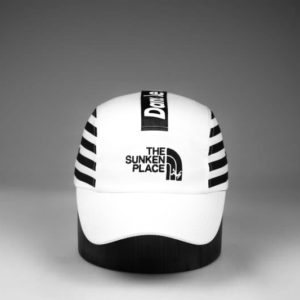 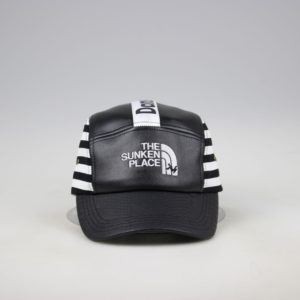 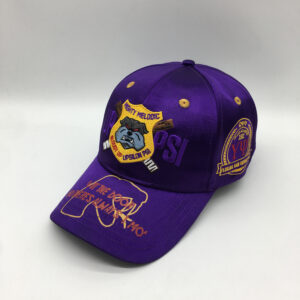 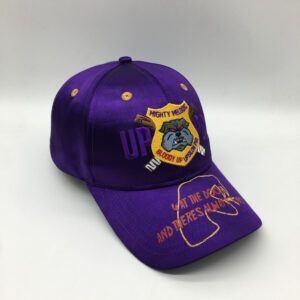